French Translation of Quran Written in Innovative Font Published , A special innovative font, in which all letters of the alphabet have been designed within a written form of the Arabic word for God, has been used in writing the translation.

The French version has been made public by the Central Library of the Astan Quds Razavi. 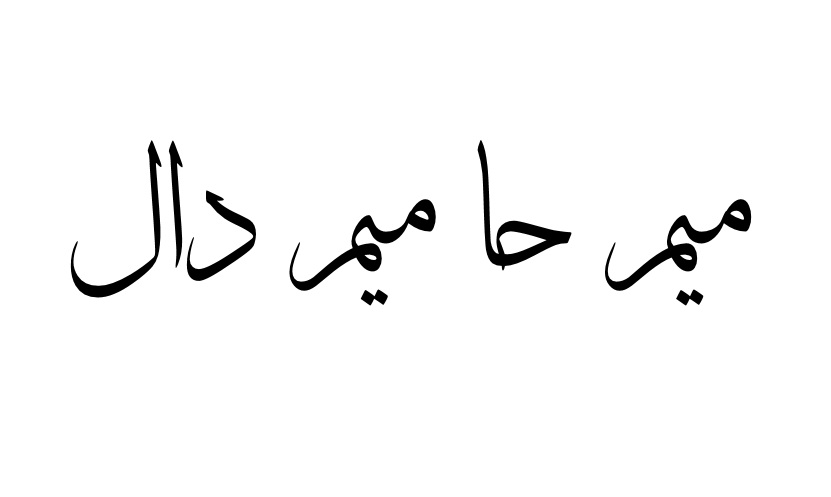 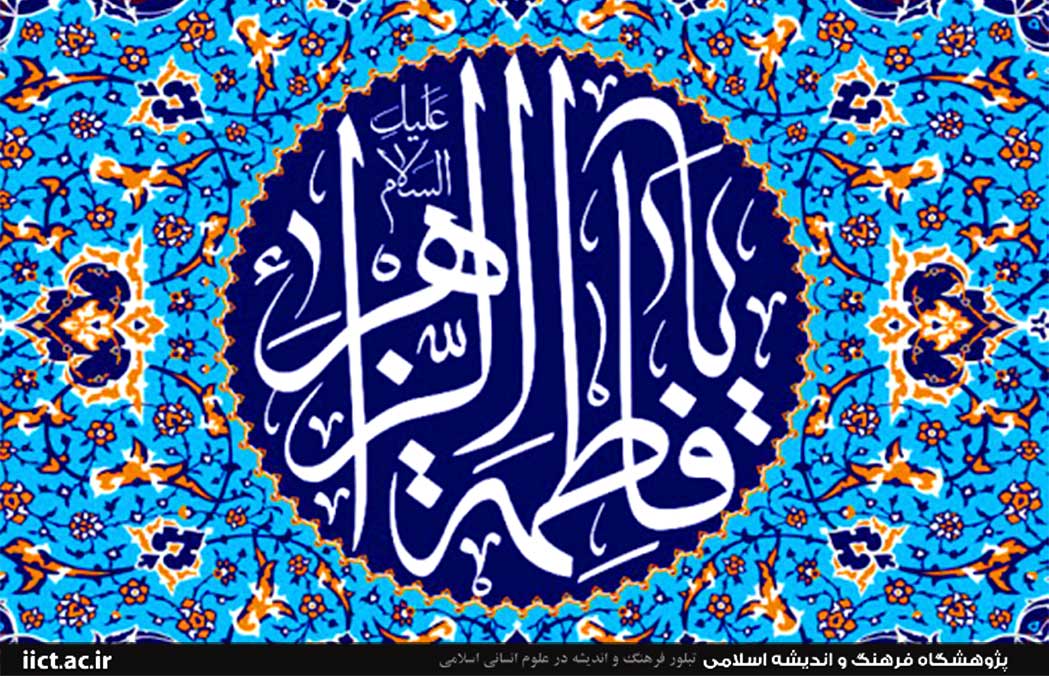 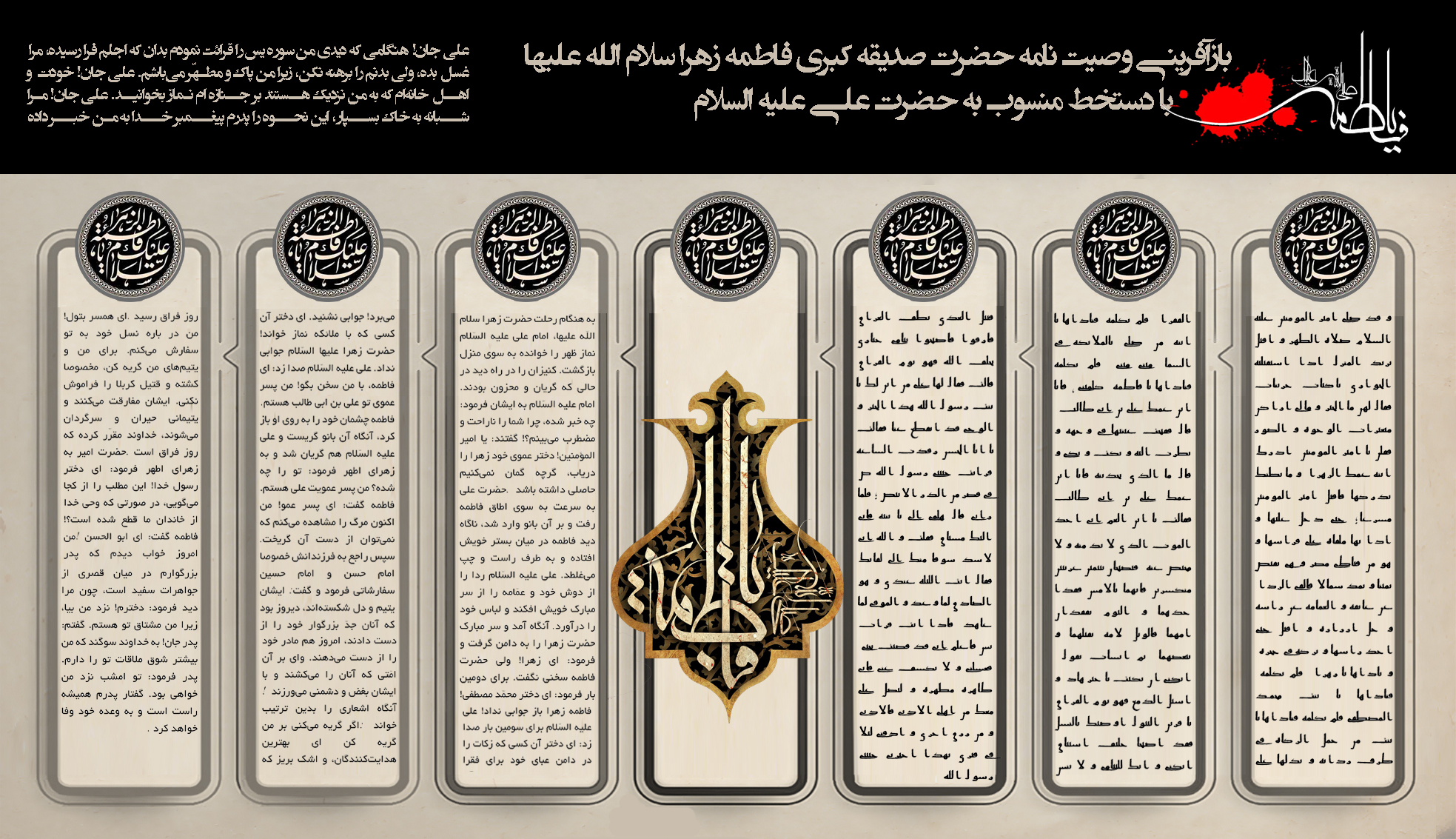 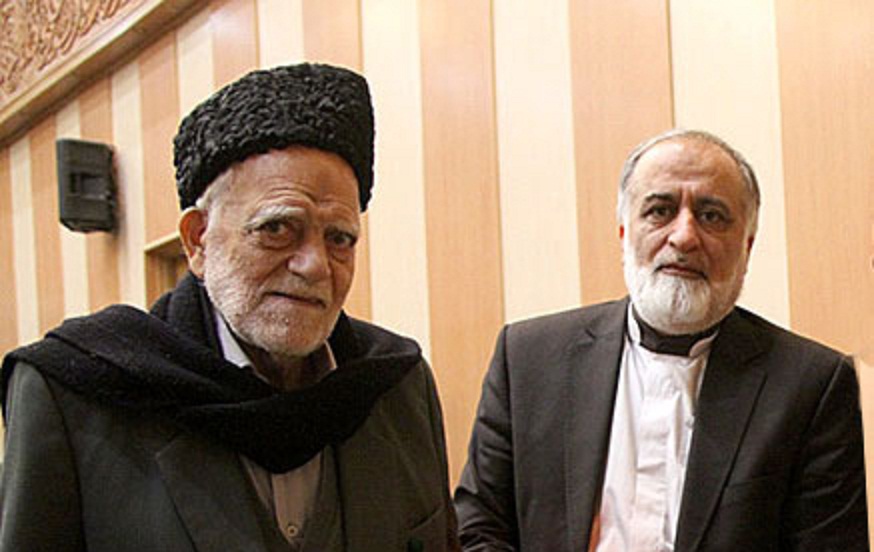