Spanish Translation of Quran Written in Innovative Font Published , A special innovative font, in which all letters of the alphabet have been designed within a written form of the Arabic word for God, has been used in writing the translation.

Hence, the word Allah has been repeated in the book more than 673,200 times.Translations of the Holy Book in Italian, French, German, Portuguese and other European languages written in this font are also going to be published.

The Spanish version has been made public by the Central Library of the Astan Quds Razavi. 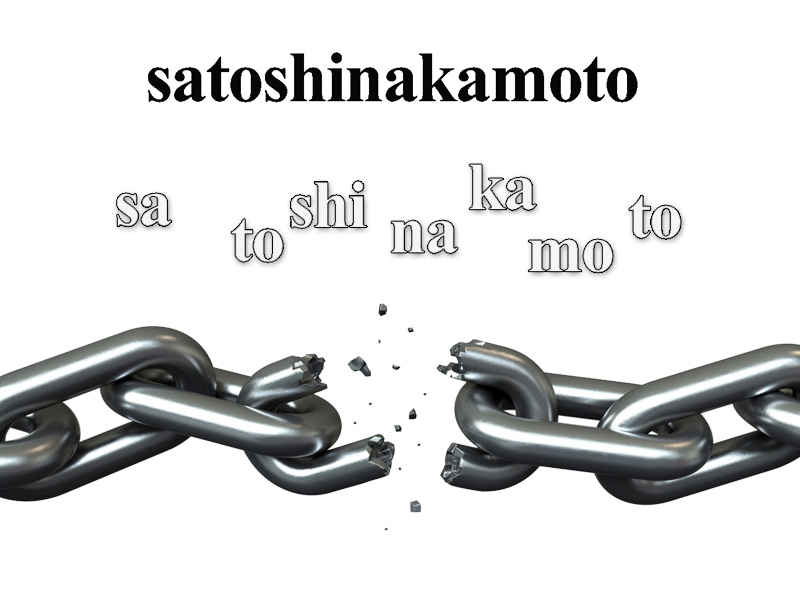 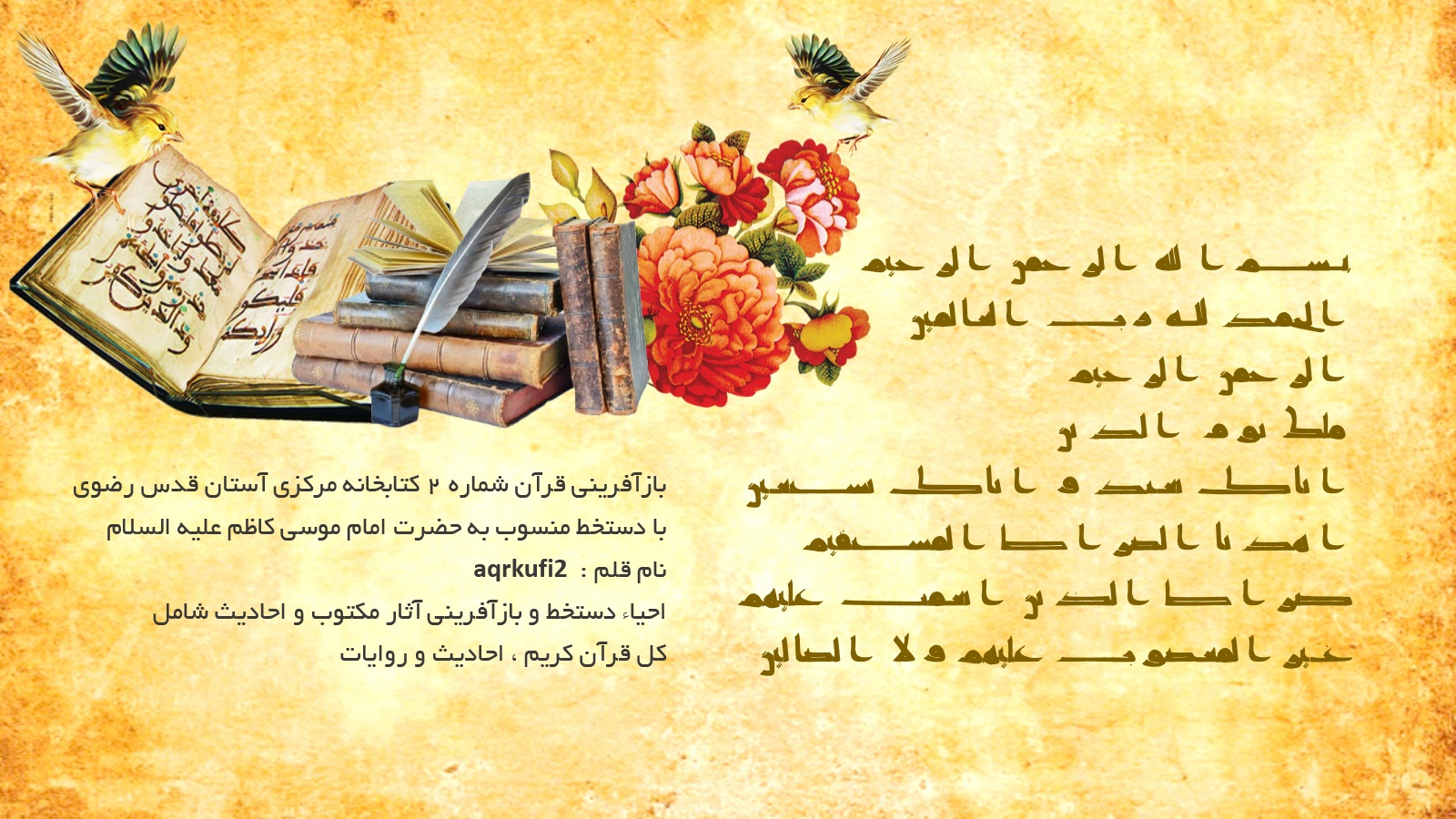 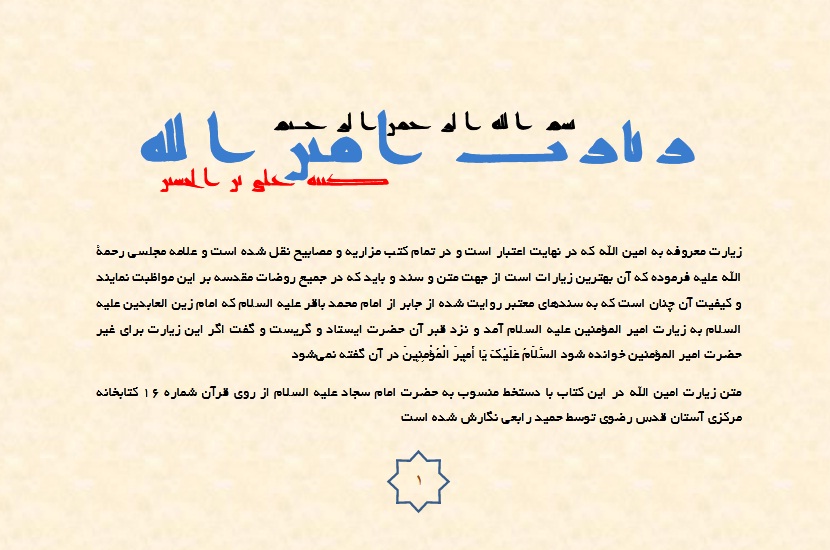 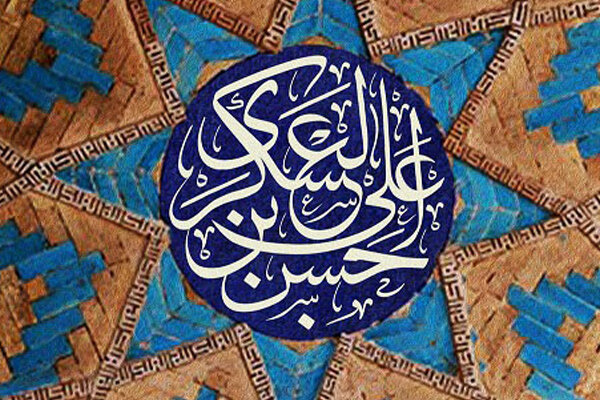 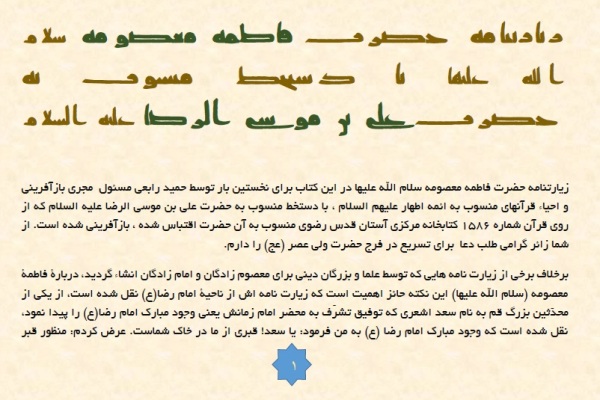 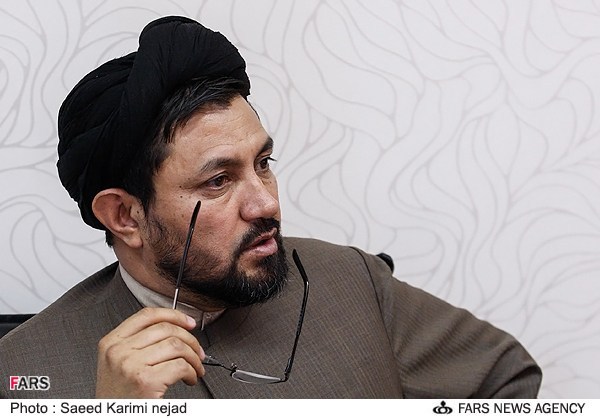